Presented as part of our Tucson Humanities Festival spring series, the College of Humanities and Africana Studies Program are hosting several events in February to celebrate Black History Month, including special guest speakers and an introduction of campus programs and activities. 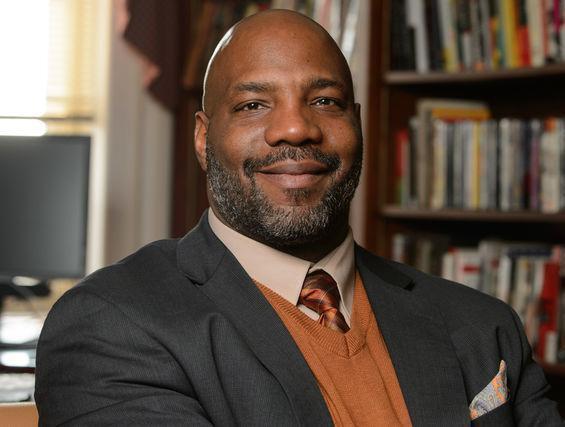 Whose Vote Counts? A Virtual Event with Jelani Cobb

Jelani Cobb, Staff writer at The New Yorker and Ira A. Lipman Professor of Journalism at Columbia University

A recording of this event is now available. The presentation is password protected per the speaker’s agreement. Request access and view the event.

Whose Vote Counts? Join Jelani Cobb for a conversation about the role of race in our elections. In his October 2020 documentary by the same title, Cobb reported on allegations of voter disenfranchisement, how unfounded claims of extensive voter fraud entered the political mainstream, and rhetoric and realities around mail-in ballots. Cobb will reflect on what happened and where we go from here.

Jelani Cobb is the recipient of the 2015 Sidney Hillman Award for Opinion and Analysis writing and writes frequently about race, politics, history and culture. He was formerly Associate Professor of History at the University of Connecticut, where he was director of the Africana Studies Institute. He has received Fellowships from the Fulbright and Ford Foundations.

He is the author of The Substance of Hope: Barack Obama and the Paradox of Progress as well as To the Break of Dawn: A Freestyle on the Hip Hop Aesthetic. His articles and essays have appeared in the Washington Post, The New Republic, Essence, Vibe, The Progressive, and TheRoot.com. His collection The Devil and Dave Chappelle and Other Essays was published in 2007. He has also contributed to a number of anthologies including In Defense of Mumia, Testimony, Mending the World and Beats, Rhymes and Life.

Sponsored by Arizona Humanities. This program is funded by the “Why it Matters: Civic and Electoral Participation” initiative, administered by the Federation of State Humanities Councils and funded by the Andrew W. Mellon Foundation. 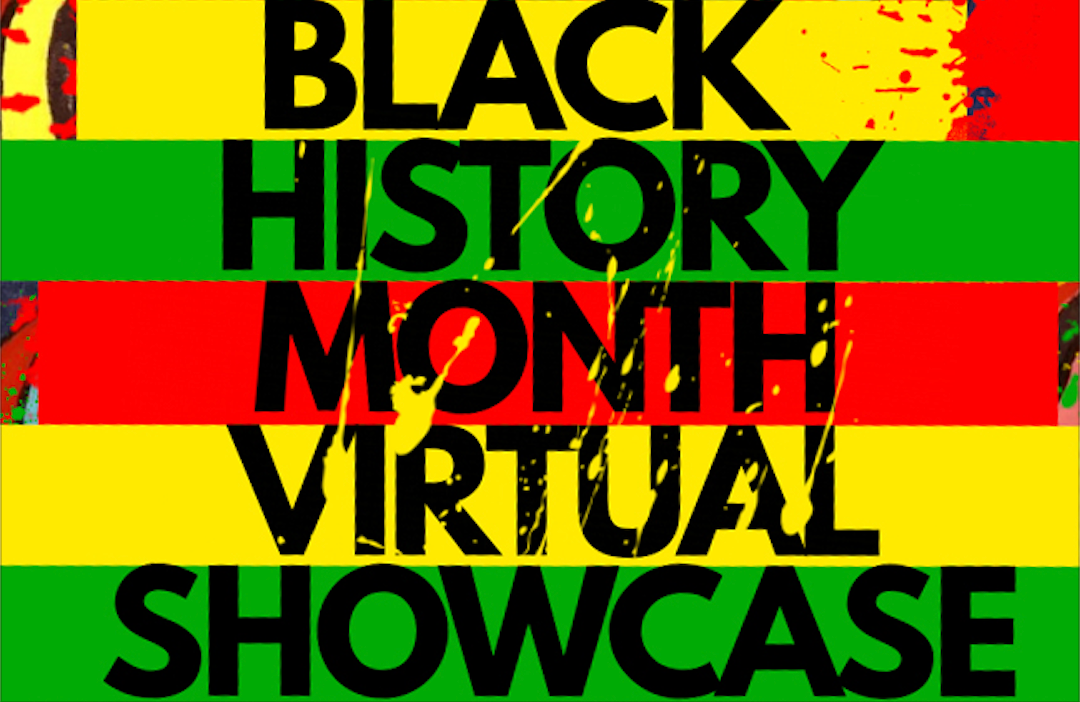 The Africana Studies Program invites the public and students to hear from guests, professors, alumni and students about academic programs, research, community partnerships and more. 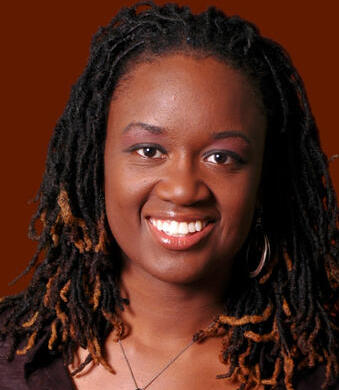 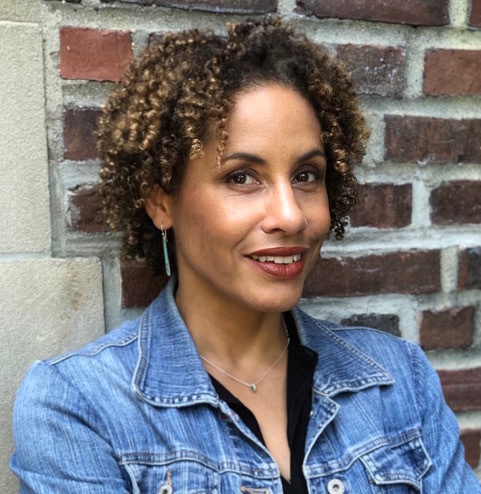 Register on Eventbrite to receive email reminders about this event.

Guest lecturer Brenna Wynn Greer will examine the collaboration of civil rights activists and media that resulted in visuals and ideals that set the terms for Black protest and Black history.

Greer is an historian of race, gender, and culture in the twentieth century United States, who explores historical connections between capitalism, social movements and visual culture. Her first book, Represented: The Black Imagemakers Who Reimagined African American Citizenship (University of  Pennsylvania Press), examines the historical circumstances that made the media representation of black citizenship good business in the post-World War II era. She is currently at work on her second book, which examines the postwar development of black commercial publishing and its significance within U.S. culture and black life.

A past Woodrow Wilson and ACLS fellow, Greer is an Andrew W. Mellon Society of Fellows in Critical Bibliography 2018-2010 Junior Fellow. As Wellesley faculty, she has held the Knafel Assistant Professor of Social Sciences chair and been awarded the Anna and Samuel Pinanski Teaching Award. She teaches topics in twentieth century U.S. and African American history, including: Constructing “America” and Americans” in U.S. History since 1865; The Cold War United States; The United States in the World War II Era; U.S. Consumer Culture and Citizenship; The Civil Rights Movement Reconsidered; Fashion Matters: Dress, Style, and Politics in U.S. History; Telling Stories: The Politics of Narrating the Black Freedom Struggle; and Seeing Black: African Americans and U.S. Visual Culture.

Greer’s latest book, Represented: The Black Imagemakers Who Reimagined African American Citizenship, won the 2020 Harry Shaw and Katrina Hazzard-Donald Award For Outstanding Work in African-American Popular Culture. Use the coupon code “GREER30-FM” for a 30 percent discount when purchasing the book from the University of Pennsylvania Press. 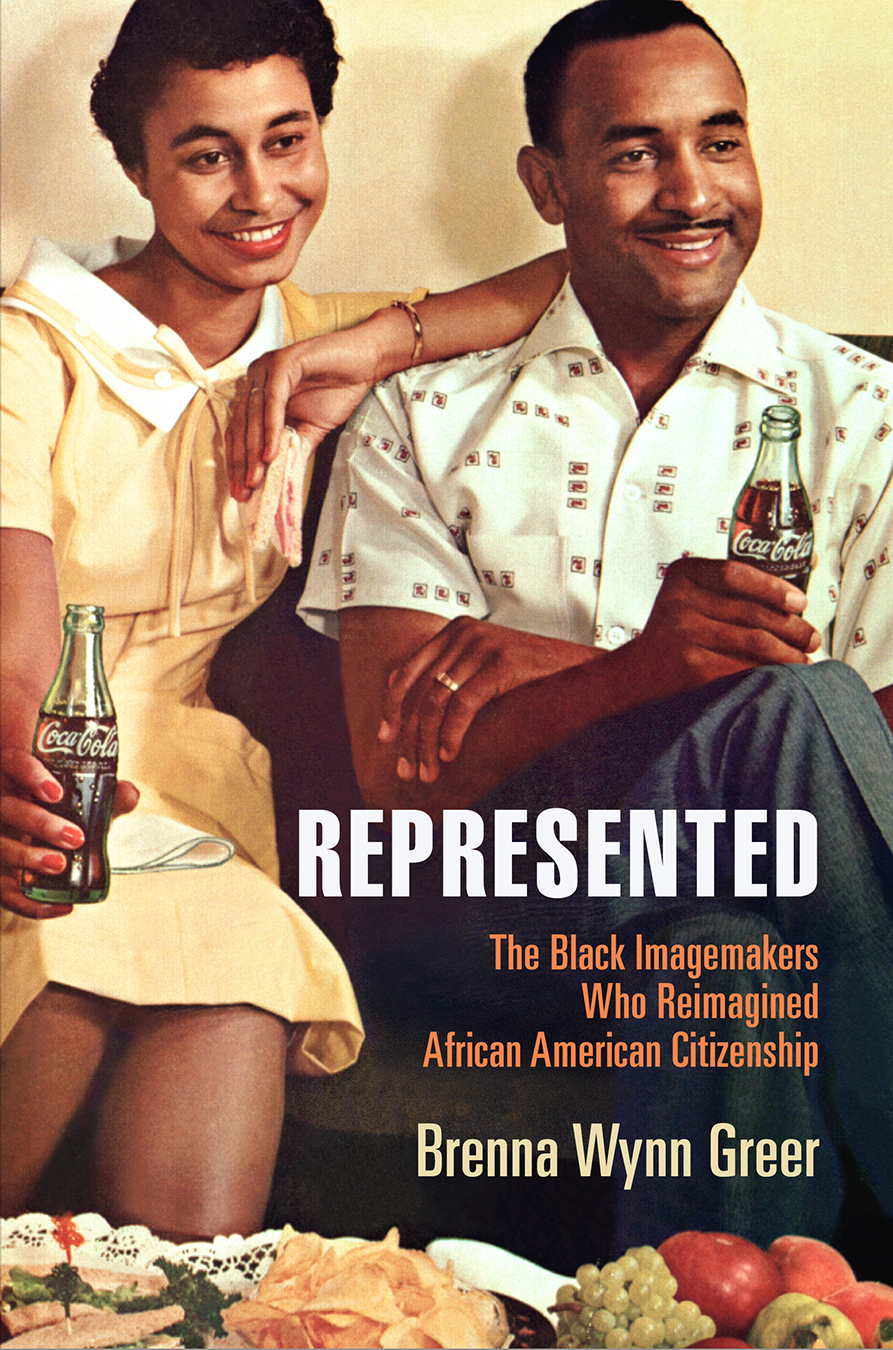 About the Tucson Humanities Festival

The University of Arizona College of Humanities regularly presents events that encourage public participation in the humanities. The Tucson Humanities Festival every October is organized around a timely and thought-provoking theme that invites you to explore the impact of humanities on our lives. The festival carries into the spring with select programming to continue the conversation. To subscribe to festival mailing list or view recordings of virtual presentations from the 2020 Tucson Humanities Festival: Toward Justice, please visit humanitiesfestival.arizona.edu.